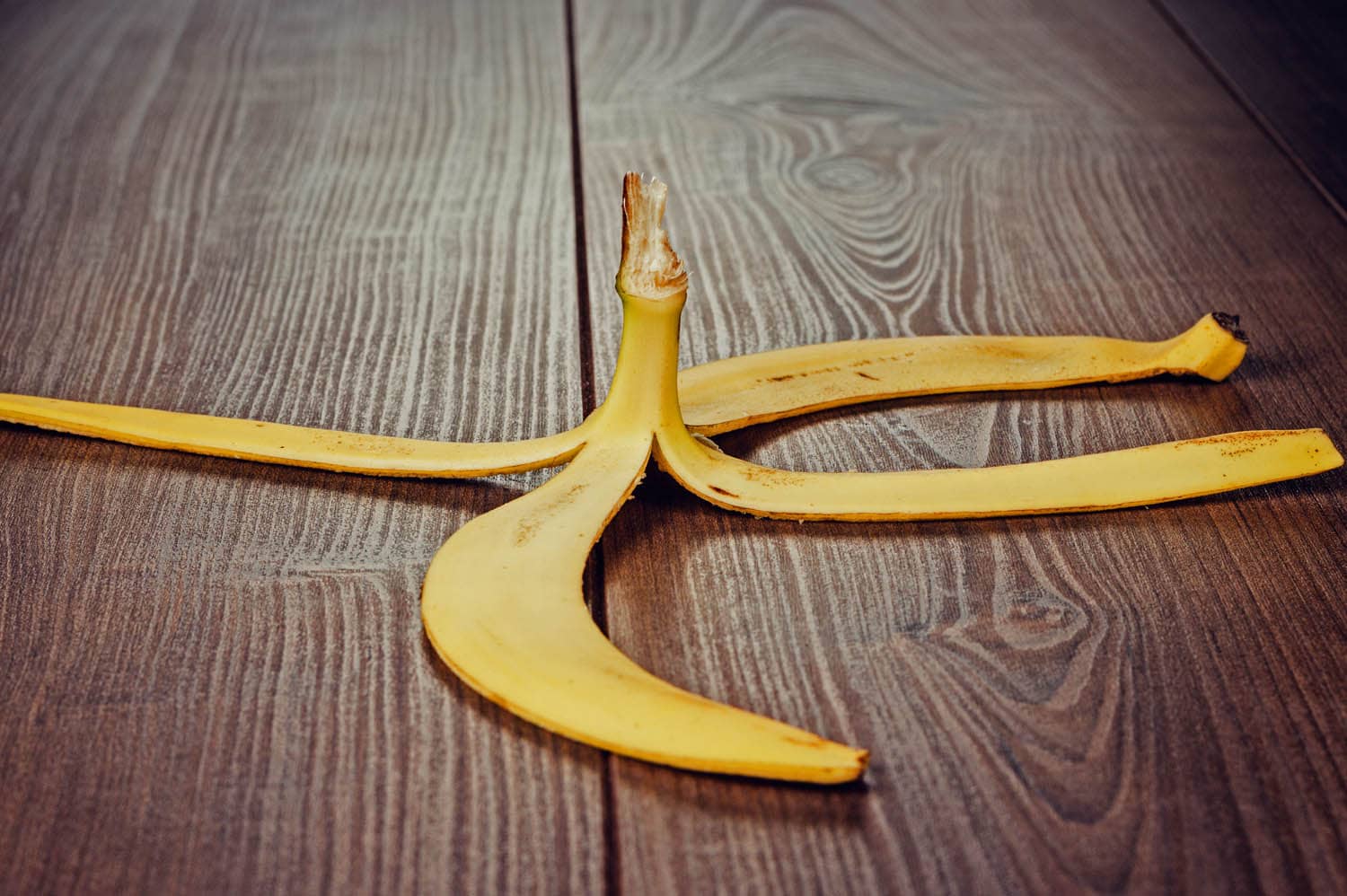 Matthew Male is a language graduate of the University of Wales, having studied French at its Bangor college in north Wales.

He has extensive knowledge of English (specialising in grammar and syntax/structure) and French, with a working knowledge of British sign language, German, Italian and Welsh.

His studies of language structure also include Chinese and Russian. His education was spread between Hong Kong and the United Kingdom.

Exercising common sense and initiative at all times in his work, he is adaptable to new environments, situations and requirements.

He enjoys mixing with people of all ages and has taught those of a wide age range, from four to eighty.

It also included a year’s teaching in France, during which time Matthew took on additional private pupils, tutoring in English grammar, syntax and speech.

Having worked in various organisations and gained a wide range of skills and knowledge, it became apparent that there was a general lack of understanding, in the business environment, about the English language and its structure.

In 1993, Matthew created the Future Perfect consultancy to cater for this, making use of his expertise and attention to detail, in order to help others with their communications skills and production of written material.

Matthew practises professionally as an English grammar consultant and tutor, specialising in vetting organisations’ written communications, helping with English grammar and the written word, their structure and foundation.

Having made studies of eight languages, Matthew is well aware of the importance of the written word and its impact on the reader.

Well-presented documents in flawless English will make a significant positive impact on the reader’s perception; if the English is neglected, that impact will be switched from positive to negative.

When producing a document written in a foreign language, a specialist in that language is often engaged to ensure that there are no flaws in the grammar.

Yet, when documents are produced in English, the job of checking the final draft is frequently left to the employee who is considered to be ‘the best in the office’ at English. Sometimes, it is passed ‘around the office’, so that the benefit of everyone’s opinion can be incorporated.

The problem with this approach is people’s widely varying and often clashing views of what is right and wrong. It is usually overlooked that English, like any structured (yet growing and flexing) language, is governed by a complex set of rules; not by opinion.

Matthew’s function is to offer help in applying those rules, without altering the intended impact or style of a text, to achieve accuracy, quality and consistency for both his clients and the intended readers.

Matthew has worked with and advised many organisations, from government agencies, ‘standards’ councils and charities to translation and multinational public limited companies throughout the world.

He has also vetted and advised on texts for professional proofreaders and copywriters themselves, as well as vetting trainers’ teaching material, to be used as teaching aids for their own courses on English grammar and punctuation. 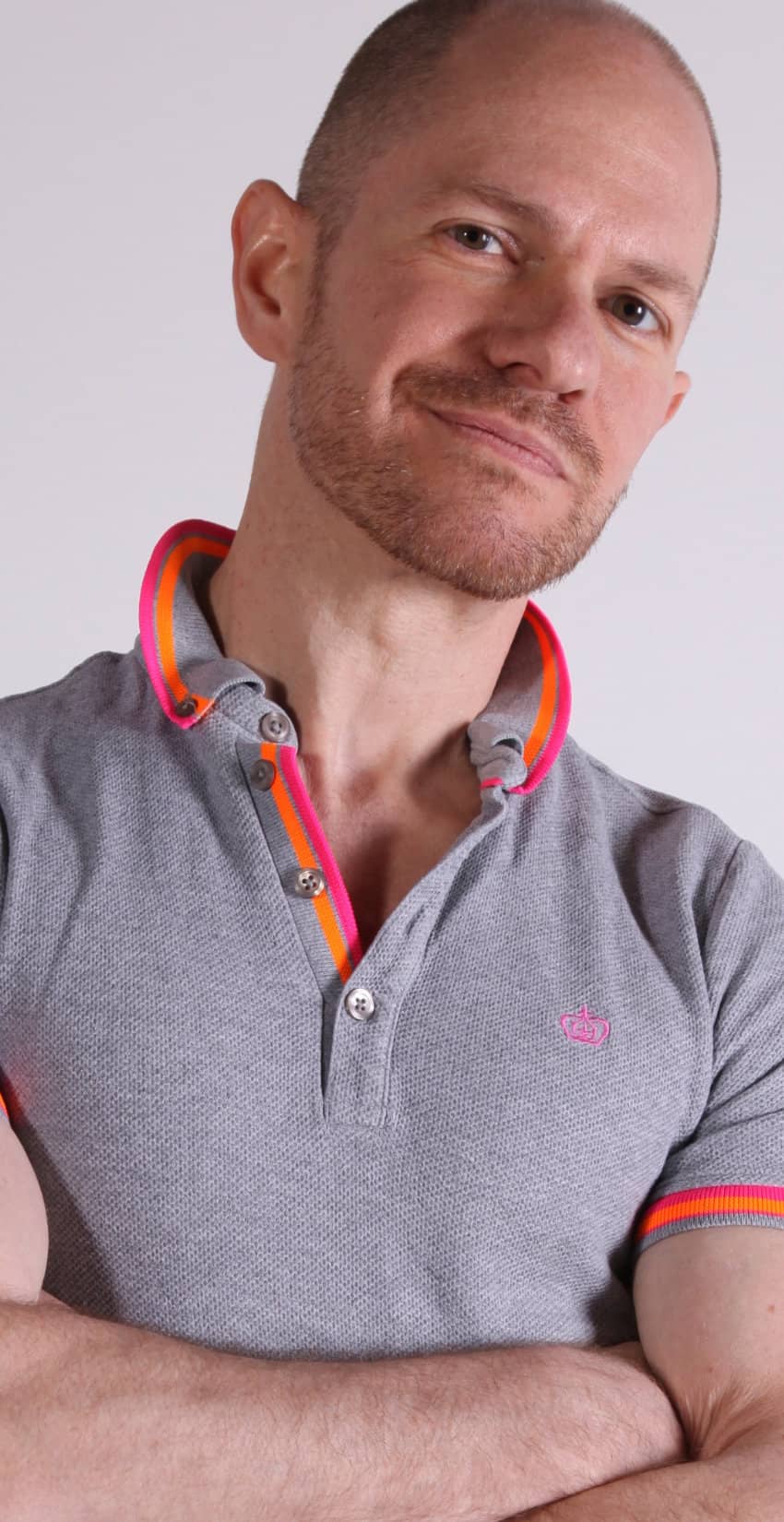